Is Your Amazing Ad Driving Away Customers? 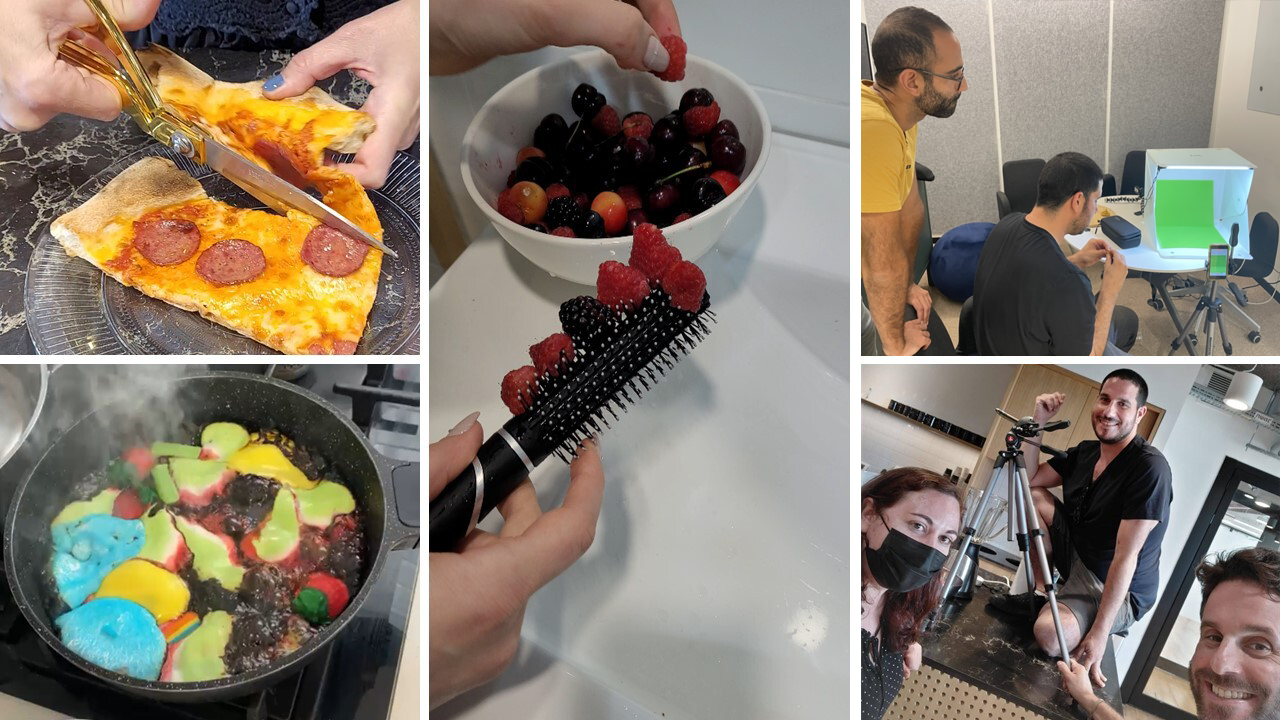 Traditional advertisers spend tons of time and money producing the perfect polished ad. But guess what? Today, those types of ads often go live and burn out before making any impact.

Why? Because people are on social media seeking value and entertainment—and advertisements that look like advertisements are an unwelcome interruption from that experience. And nothing screams “advertisement” like a slick, overproduced creative.

For us, it all started when one of our teams was producing a video for a nutritional supplement and couldn’t find the stock footage they wanted (in this case, a woman eating an entire onion—raw). Fortunately, one of their coworkers was ready to take up the challenge. She filmed herself using her phone, and the resulting ad knocked it out of the park.

All for zero budget and virtually zero effort.

With this remarkable success, it became clear that stock footage of women eating salads while smiling just wasn’t going to cut it anymore.

People want to see people like them, in situations they can relate to. Nobody is buying an unobtainable lifestyle anymore. Today’s users’ feeds are dominated by UGC. They know it’s ok to be perfectly imperfect—and want to see that reflected in their social media.

As DR creative experts who run large-scale PPC campaigns, we had the unique ability to put this approach to the test. We immediately set out to replicate the success of that original ad by filming more DIY footage.

And the resulting impact on performance was massive.

From there we assembled a dedicated group of creative experts to take the project to the next level. Tapping into the latest UGC trends, we began creating a massive stockpile of footage, virtually all of which was filmed in the office and our homes, using an iPhone and simple props.

The results were unprecedented—and soon all our creative teams were placing requests.

Currently, our library contains hundreds of eye-catching videos that provide the real-life content users crave in their feed.

The best part? Not only does gritty, guerilla-style filming get awesome results and allow us to take control of the entire creative process, it also gives us the agility and flexibility to get on the latest trends instantly.

And with our analytical tools, we’re able to track exactly how each piece of footage performs—so we replicate and scale up our success. 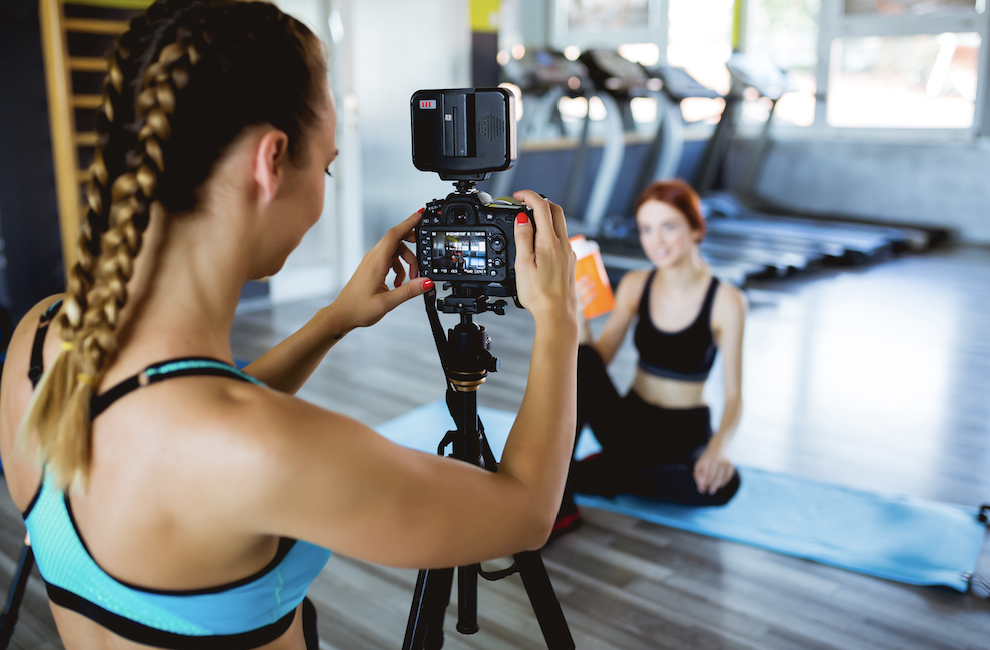 Other
How to Create Ads and Build Trust for Health and Fitness Brand Presenters
In a world where everyone’s encountered online scams and overpromising products, convincing users to trust your brand has never been
Read Post