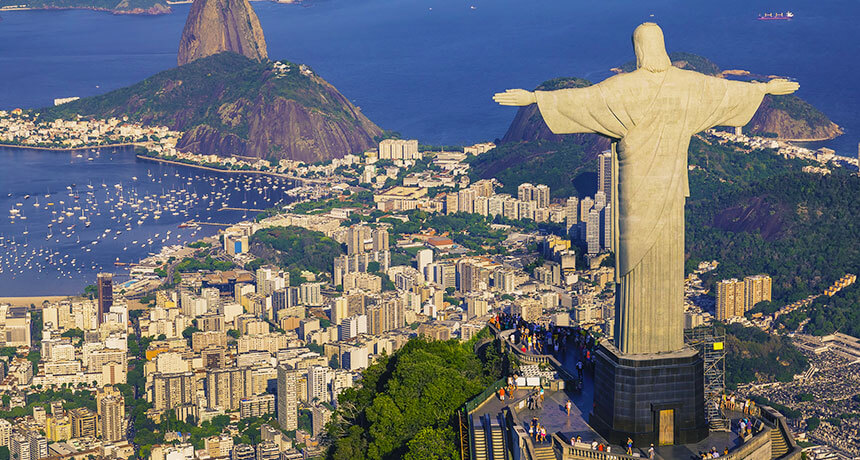 I recently wrote an article on How The US Presidential Elections Hurt Digital Advertisers, in which I alluded to ways in which mega sporting events like the Olympics present similar challenges. Much like an election year, the Olympics not only bring unprecedented levels of media spend but also a certain kind of state of mind—which combined, wreak havoc on commercial brands whose business strategy depends on their ability to reach consumers online.

To make matters all the more difficult, the Rio 2016 Olympics is expected to drive global Net video streams to a new high of 2.85 billion. 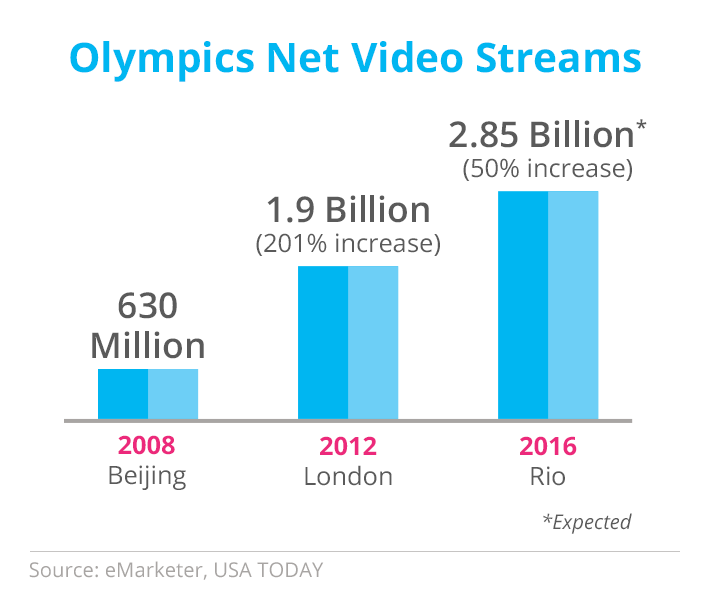 Combine this dramatic increase in connectivity with the advances we’ve seen in programmatic and brands are facing what Chris Dobson argues to be the largest opportunity for connecting on a global scale with consumers.  It’s no secret that everyone is trying to capitalize on this global moment, which is increasing the competition of ad auctions ever more.

Need some help through this rough patch?

If you're a digital marketer or business owner whose marketing strategy depends on online advertising, this article is intended to not only help you understand how the 2016 Rio Olympics can adversely affect your business but more importantly, inspire thought on ways in which you can leverage mobile, social, and video to tap into the Olympic-frenzy in order to advance your own digital advertising efforts.

Sound sketchy? Well, I’ll also provide you with the information you need to know in order to steer clear of problems with the International Olympic Committee (IOC).

How exactly do mega sporting events like the Olympics adversely affect digital advertisers?

Having your ad shown online is determined by your performance in the ad auction, which is already highly competitive. Advertisers that have the highest Ad Rank—which takes into account their relevance/quality score and eCPM—win.

The maximum cost per click is easy in the sense that it only requires having a budget. Your relevance/quality score, on the other hand, is all about showing ads to the right people and at the right time. If people aren’t interested in your ad, it doesn’t matter how big your budget is, you’ll lose because you need both of these elements in order to win an ad auction.

Big brands associated with the Olympics tend to target wide (not for direct response but for branding) and have massive media budgets—making it difficult to bid as aggressively. Furthermore, people are in a certain state of mind during the Olympic season. Therefore, big brands have the advantage of both sides in an ad auction—the mega budget and the user interest.

So how can we possibly compete? 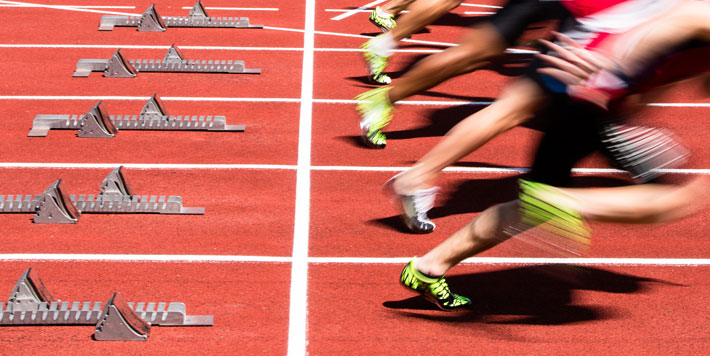 Quite simply, try jumping on the bandwagon. Businesses who can find a way to relate their product/service/brand to the Olympics are in the best position during this season.

Obviously you have to be careful (and hence, creative) in the ways in which you relate the Olympics to your business within your digital ads, just like you would with any other branded or trademarked event. In fact, the United States Olympic Committee (USOC) is seriously cracking down on non-sponsor use of the Olympics’ intellectual property.

Accordingly, businesses and brands are not allowed to use anything from the official Olympic account, official pictures or results from the Games, or even trademarked words or phrases within hashtags (i.e. #Rio2016, #TeamUSA, #Olympic, #Olympian, #GoForTheGold, etcetera). In short, as long as you do not overtly use the Olympics to sell your product, you should be in the clear.

One way to accomplish this is to link your ads to conversations and trends surrounding the Olympics as opposed to making a direct reference to the Olympics.

An excellent example of this can be seen in, the beverage manufacturer, Skol’s digital advertisements. Even though they are an official sponsor of the 2016 Rio Olympics, they chose to focus their digital ads on the fun surrounding the Games. According to Instagram’s blog, Skol has been successfully utilizing a combination of photo and video ads to encourage Brazilians to show off their fun nature and be “real athletes of fun.”

Their main video ad teaches people “How to Torcer." That is, how to “cheer up” for the Games.

If you’re looking to be a bit more direct, you can avoid impinging copyright by making reference to Olympic happenings/topics in a figurative fashion. Andre Hutchinson gives a good example of how The Guardian opted to share Lego reenactments of the events of the 2012 Games because of the IOC’s restrictions on airing highlights.

Big brands have the budget to make exceptional video advertisements that exploit this spirit. For example, Hyundai is not an official sponsor of the 2016 Rio Olympics but produced an amazing video ad that embraced this spirit.

Of course most of us don’t have the resources to produce a video advertisement on that caliber but exploring all the creative ways in which big brands capatalize on the Olympics can help inspire thought.  Hyundai’s ad, for example, successfully demonstrates one way to indirectly reference the Olympics by using images of Rio de Janeiro’s Christ the Redeemer statue.

To give you an example of how you can translate these ideas into an affordable video ad for Facebook, here’s an ad we made for one of our clients:

This is how the video ad appeared on Facebook: 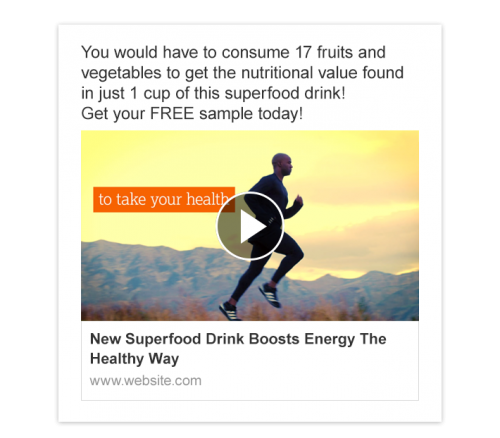 You can also use the same theme in image ads: 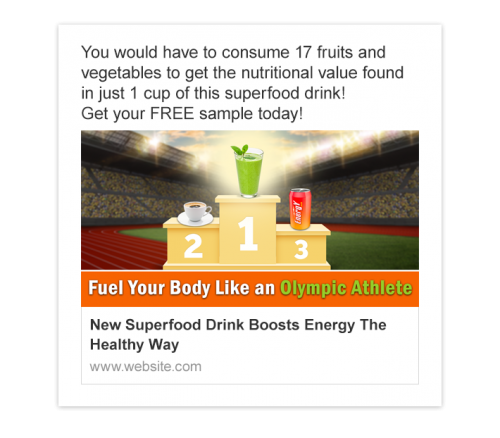 As the summer Games ensue, ad auctions are exceptionally competitive and IOC restrictions make tapping into Olympic interest all the more challenging. What you can do, however, is get inspired by what big brands are doing and come up with your own unique and affordable way to leverage the Olympics in order to grab consumers’ attention.

Was this article useful? You should read this next: 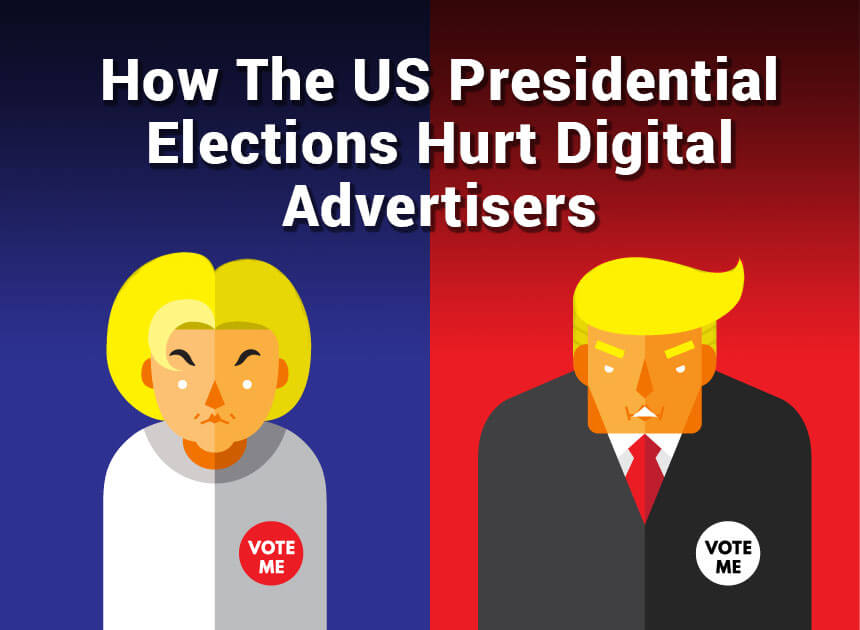 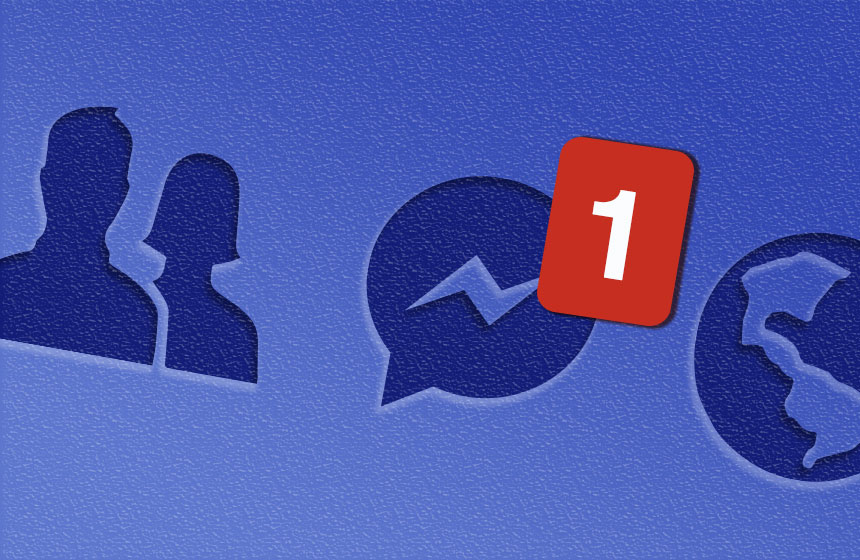 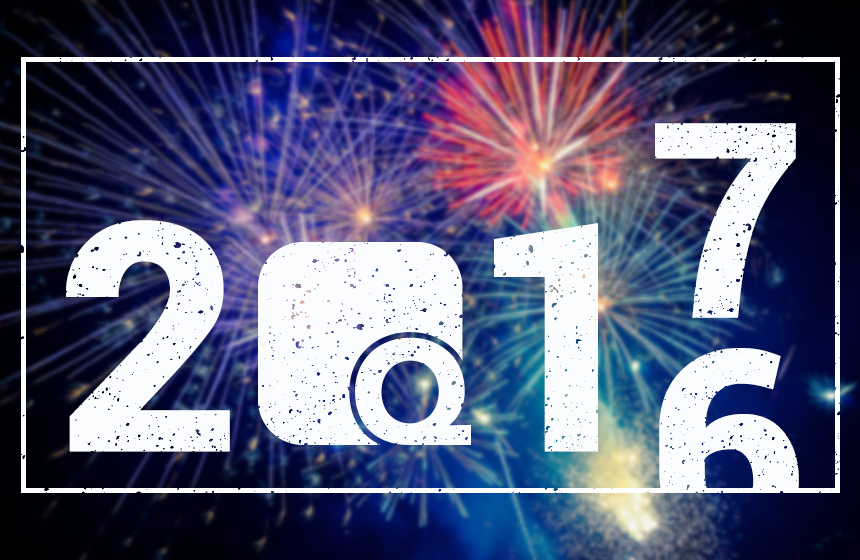 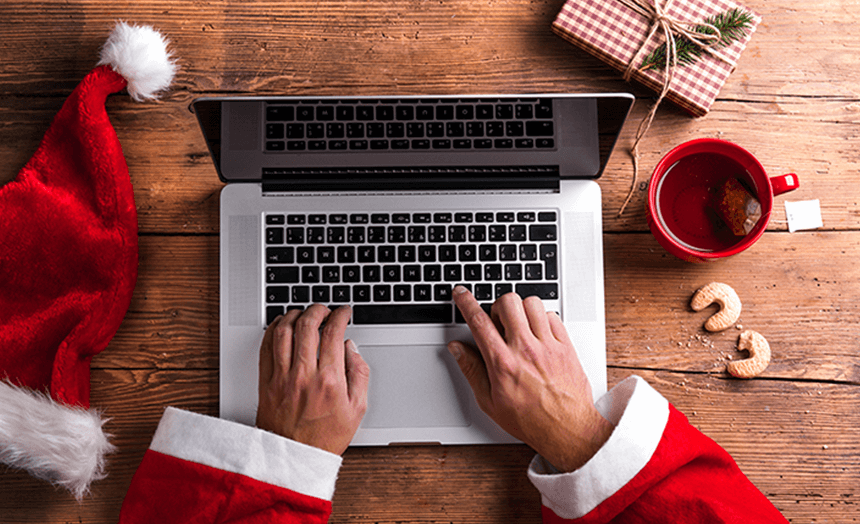